From a certain perspective, music always deals with communication, be it a composer transferring ideas to musicians, a conductor directing an orchestra, performers conveying their emotions to the audience or—on a more abstract level—a metallic string resonating a particularly shaped wooden enclosure, and as such producing a very unique sonic footprint in the air around it. Electronic music instruments are no exception here, and they also require interfaces and systems established that can accommodate the interaction between the musician and their instrument, and, as we often deal with varied levels of automation, between the instruments themselves.

Over the relatively short, yet rich history of electronic music there have been several attempts to establish a unified "language" for instrument communication, and often all of them had particular strengths and weaknesses. For example, using variable voltage to control synthesizer parameters to this day remains perhaps the fastest high resolution method, while MIDI offers unprecedented portability and flexibility. Today we can see performers comfortably using things like CV, MIDI, and DIN sync simultaneously, harvesting the best of both worlds. In our recent virtual tutorial, our hosts Trovarsi and Trevor set out to demystify the process of converting back and forth between formats and syncing everything to establish a comfortable and flexible setup that features standalone and modular synths, as well as software.

MIDI vs DIN Sync vs CV

Before we proceed to all the details, let's be sure that we understand the differences between some of the most common communication formats used in electronic music equipment. CV, or control voltage, is the simplest of all. Let's say we want to control the pitch of our analog oscillator with an analog sequencer. We run a single patch cable between the CV output of a sequencer to the 1V/oct input of the oscillator, thus applying the fluctuating voltage of the former to move the frequency of the latter.

MIDI, on the other hand, doesn't deal with voltages directly, but rather with data (and lots of it)—all being transferred serially over the same cable. Translating the concepts of analog events into MIDI turns triggers and gates into Note-On/Note-Off messages, while control voltages can be analogous to a variety of CC (continuous control), Pitch, and Velocity messages. Traditionally, MIDI data was transferred via a 5-pin DIN cable, but over the years, new solutions were adopted such as USB, 3.5mm TRS, and even wireless communication.

DIN Sync is a predecessor of MIDI created by Roland Corporation in the early 80s for synchronization of electronic music equipment. It uses the familiar 5-pin connector you might more commonly associate with MIDI, although it only transmits analog clock, and start/stop messages, thus control of parameters is not possible. And despite the similar appearance of their connectors, DIN Sync and MIDI are not directly compatible.

The tendency for hybridization of modern setups requires ways of converting messages and signals from one format into another, and gladly there are devices and dongles that make the process pretty easy.

Music is a temporal art form, which means that synchronization of events across all the equipment in a setup is crucial. All of the formats mentioned previously are capable of keeping things in sync within their own framework. In analog synthesis, regularly-spaced trigger signals are used to maintain timing—often, this stream of triggers is referred to as a "clock." There are plenty of interesting dedicated clocking modules, like ALM's Pamela's New Workout, Make Noise Tempi, or 4ms Quad Clock Distributor...but even LFOs and cycling envelope generators can be used as a substitute for a dedicated clocking source.

MIDI and DIN (aka Sync24) clock signals are measured in pulses per quarter note (PPQN). The most common resolutions are 24 and 48 PPQN, although other variations exist too. While technically MIDI came as a sophisticated replacement for DIN Sync, for synchronization of equipment the preference is often given to the latter. Why? Since Sync24's sole purpose is synchronization, it is reportedly more stable in this realm than MIDI, which sends large streams of data. Serially sending lots of data can mean inconsistent jitter, whereas Din Sync is based on a stable analog-style clock, unimpeded by interference of other control information.

For example, in our tutorial video Trovarsi resorts to a simple DIN Sync adapter from ALM Busy Circuits to split the clock and reset message from her Digitakt into two distinct signals carried over TS patch cables to WMD Metron Sequencer. Note that all the hardware is different, and not all machines these days are configured to send or accept DIN Sync. Additionally, it helps to know the hardware well enough to find the right page in the settings, and choose the appropriate PPQN value.

Hardware-wise, one particularly good solution to keeping everything tightly synced is E-RM Multiclock. The unit provides options to send and receive clock via both 5-pin DIN connectors, and 3.5mm TS, as well as over USB. Furthermore, it provides additional neat features, like microtiming adjustment, and shuffling.

It is common in modern hybrid setups to use a standard MIDI keyboard to control a synth voice in a Eurorack system, or to dedicate a couple of MIDI channels in an Elektron box to sequence a modular drum machine. There are plenty of modules that convert MIDI messages to control voltages to choose from—all packed with different features. Popular options include Expert Sleepers FH-2, Polyend Poly 2, Endorphin.es Shuttle Control, and Mutable Instruments Yarns.

In our video, Trovarsi used a compact and powerful yet-to-be-released module from Noise Engineering, Univer Inter. This device is unique in its solution to MIDI-to-CV conversion in such a way that eight analog outputs are not predefined in the type of signal they sent out. A simple web-based app allows users to reconfigure each individual output to send gates, clock, pitch, velocity—whatever and however one desires.

For some reason, converting voltages to MIDI data seems to be a less common direction, yet it is the most interesting for me personally. Sure, it is fun to use your DAW to sequence your oscillators, and filter cutoff...but how about sending complex desynchronized modulation signals to automate parameters of effects in your track, or use random burst generators to make wonky beats in your virtual drum machine?

There are not as many devices currently on the market that do this job. Tubbutec's uTune is really great because it offers bi-directional conversion of MIDI and CV, and also acts as a quantizer capable of microtuning. Without an additional expander module it only has two channels, which may not be ideal for everyone.

Trovarsi equipped her setup with perhaps the powerful 8-channel VCMC from Befaco, which has dedicated inputs for gates and control voltages per channels, as well as sliders that can be used for either attenuating or summing signals.

Also worth mentioning are two moules from ADDAC System. The 222 CV to Notes is a great way to use your modular system to play software and hardware MIDI instruments, while 221 CV to CC is perfect for transforming voltages from your synthesizer into MIDI continuous control messages.

There are yet more ways for equipment to communicate with each other that are beyond the scope of this article. These include OSC (Open Sound Control), and using DC-coupled interfaces like Expert Sleepers ES-9. We will surely cover them in our future articles and tutorial videos. For now, stay safe and keep making music. 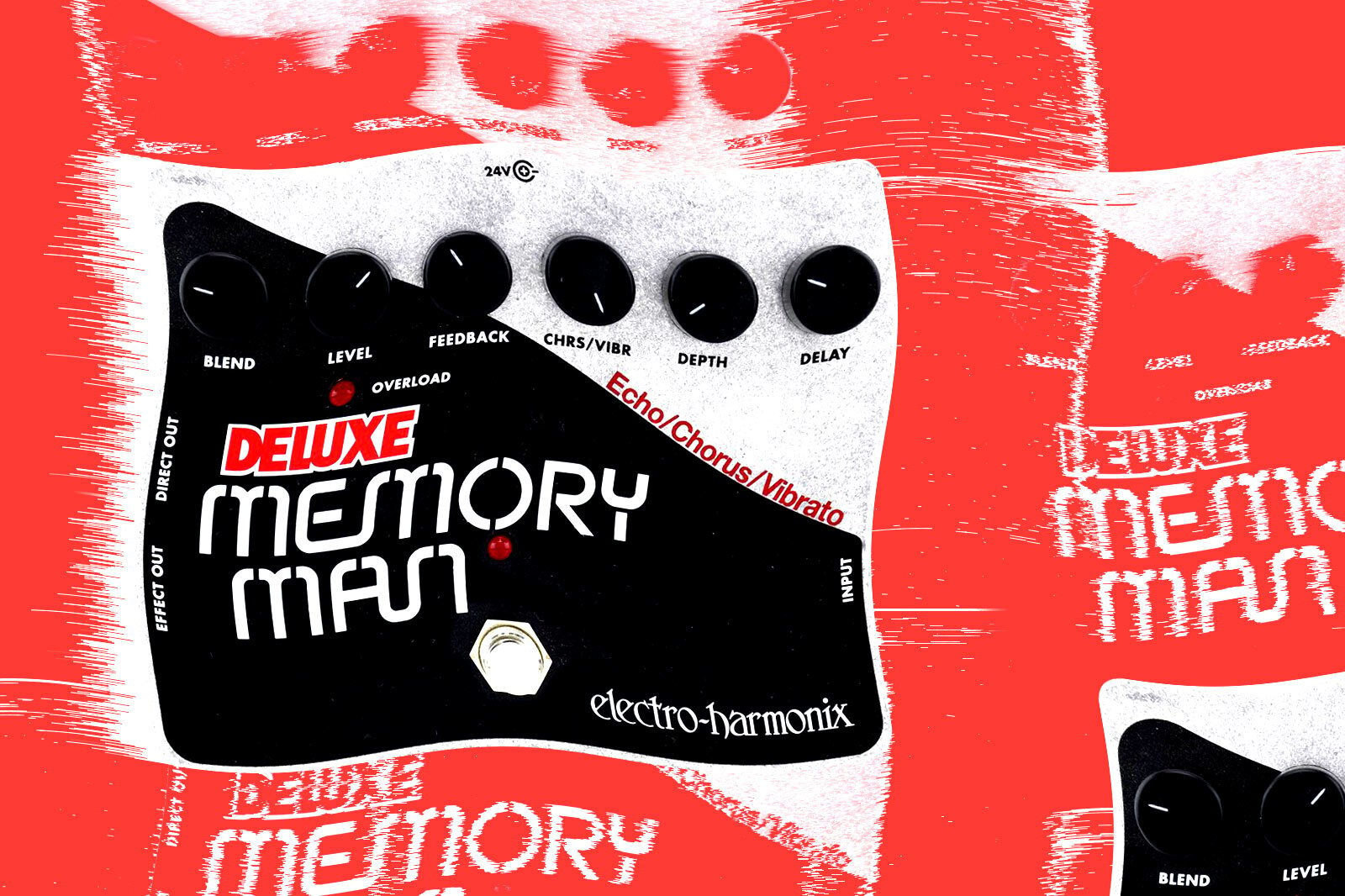 Which Memory Man is the Best for You?