Video synthesis is a mysterious world—one with its own unique logic and scheme of organization. Video synthesizers have their own idiosyncratic, esoteric workflows which can take years to master; and while they do share a lot of common functional parts with more typical audio synthesizers, they can still be difficult for audio synthesists to approach at first.

For instance, a synth enthusiast probably has a good idea what an oscillator does. But what an oscillator does in audio synthesis does not necessarily have an immediate, obvious translation in video synthesis. The function of a filter in a video synth may not do exactly what you'd assume if you approach it from the perspective of a musician; and in fact, transitioning from one of these realms to the other can require a lot of re-programming how you think about your own tools.

Of course, many artists have succeeded in making analog video synthesis their primary means of working. Alex Pelly is one such artist, well-known in LA for creating entrancing and engaging video art and visuals for live shows. Some of her work is featured on Dublab under the series Pellyvision, and we were lucky to have her visit Perfect Circuit to talk about her thoughts about video synthesis. In the video above, Alex breaks down some of the fundamental parts of video synthesis, and walks us through creating a complex, audio-reactive visual patch.

What is a Video Synth?

Video synthesizers allow a user to generate ever-changing visuals in real time—sometimes they are analog, digital, or completely virtual. Often, video synthesizers feature a patchable workflow for generating shapes, for colorizing images, and for completely transforming camera feeds. Video synths were originally designed to create an instrument that would allow visual artists to explore the video medium in real time, rather than working exclusively with pre-recorded and processed footage...much in the way that audio synths were developed to help experimental electronic musicians transition from working with magnetic tape into the realm of realtime creation. So video synths aren't a new concept—they've been around for decades in one form or another, but have recently regained steam amidst the modular synth explosion of the last decade. And while video synths haven't seen quite the intensity of resurgence that audio-based modular systems have enjoyed, it's now not difficult to get started with your own video-oriented modular system.

Thanks to companies like LZX Industries, a vast array of visual opportunities are available in Eurorack format. For years, their Visual Cortex has been the de facto brain of almost all video-based Eurorack systems, and in 2017, their Vidiot standalone instrument provided an easy way for artists to start experimenting with analog video synthesis. Today, LZX's offerings span a fairly huge range: they offer everything from video-optimized utilities and analog signal processors all the way to out-there pattern generators (such as the now-discontinued Diver and Fortress) and advanced digital video processors such as Memory Palace, which harkens back to the days of early Ampex video manipulation systems.

While LZX has recently discontinued their system interface Visual Cortex as well as several of their particularly compelling signal generators/manipulators (such as the Prismatic Ray, Shapechanger, and Navigator), the promise of a new device is just around the corner. We anticipate the release of Chromagnon this fall, a device which promises to meld together several previously disparate video workflows into a single instrument. Developed for use in Eurorack systems or as a standalone device, Chromagnon will work just as well as an introduction to video synthesis as it will an expansion of existing setups. Capable of handling vector rescanning, colorization, shape generation, driving laser displays, and more, Chromagnon is sure to be a blast once it is available.

Despite having the largest selection of video-oriented modules, LZX isn't the only player in the video synth game. The Erogenous Tones Structure, for example, takes a very different approach. An all-in-one digital video synthesis module based on Open GL, Structure is capable of an astonishing range of digital video and animation techniques while retaining the immediacy of a hands-on, voltage-controlled device. Use it to process external signals to to generate video all by itself—Structure is a one-stop shop for insane visual effects, capable of receiving control info via CV, MIDI, and more. Pelly uses one in the above video to add an extra set of visual options to her setup, using integrated feedback and image scaling effects to create profound changes to her patch.

Pelly's presentation is full of excellent technical advice: video synths do have their own unique considerations that we might not think of when planning out an audio synth, and learning their overall workflow can be difficult without a guide. Lucky for us, Alex was able to share a lot of info relevant to anyone looking to get started with video synths, and hopefully was able to clear up some questions about how to get things up and running.

But of course, as with audio synths, the magic isn't all about the gear itself—it's about how you use it. Alex spends a lot of time in her video talking about ways of harnessing feedback, ways of relating visual changes to different aspects of sound, and tons of strategies for introducing layers of nuance and control into your visuals. And while this level of mastery can seem difficult to approach, getting there is always just a matter of taking time to learn, and to discover new worlds through playful experimentation.

Mentioned in this Article

A Brief History of Eventide, Pt. 2

Processors, Pedals, and Effects for the 21st Century

An Interview with Red Means Recording 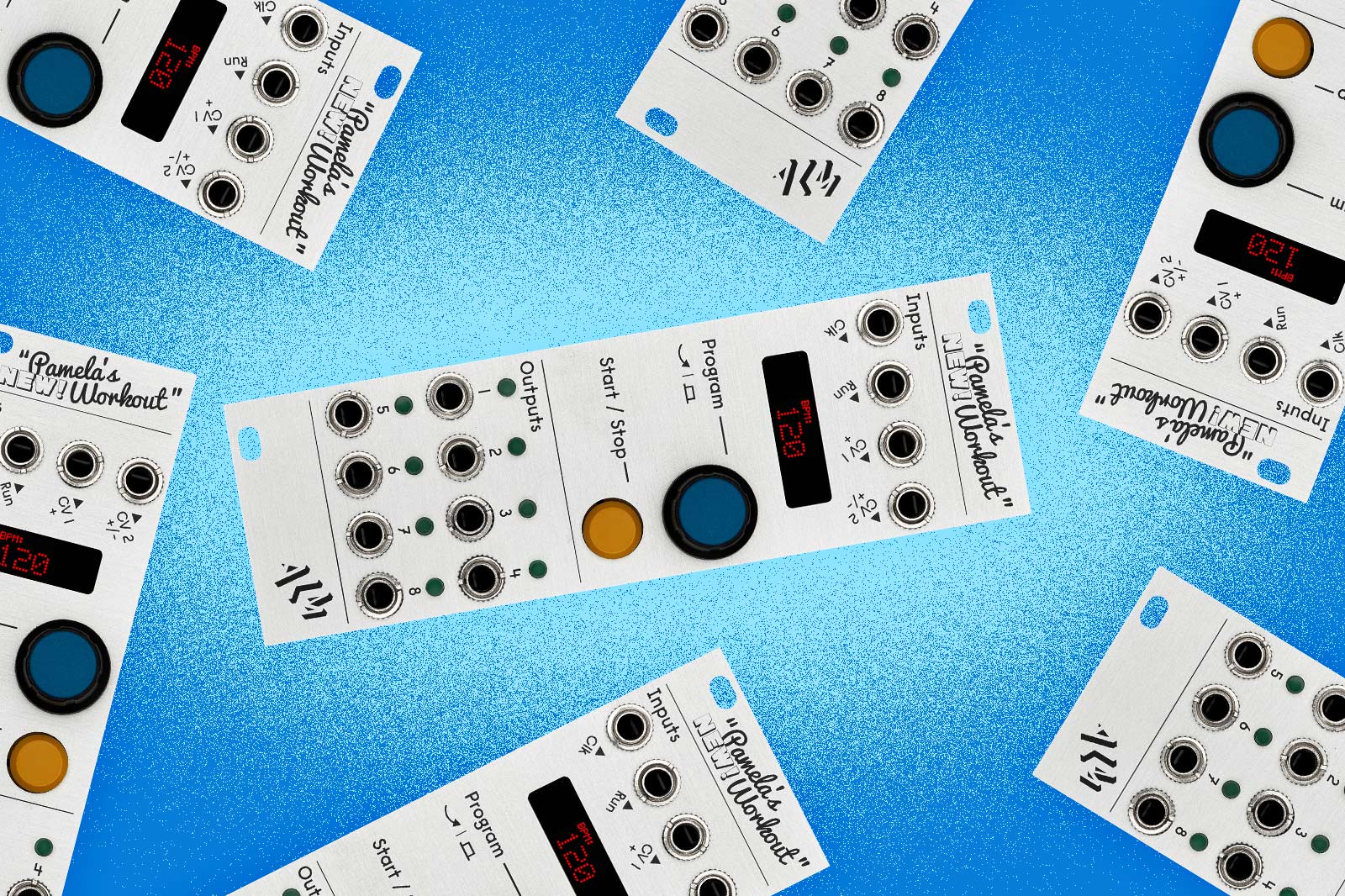 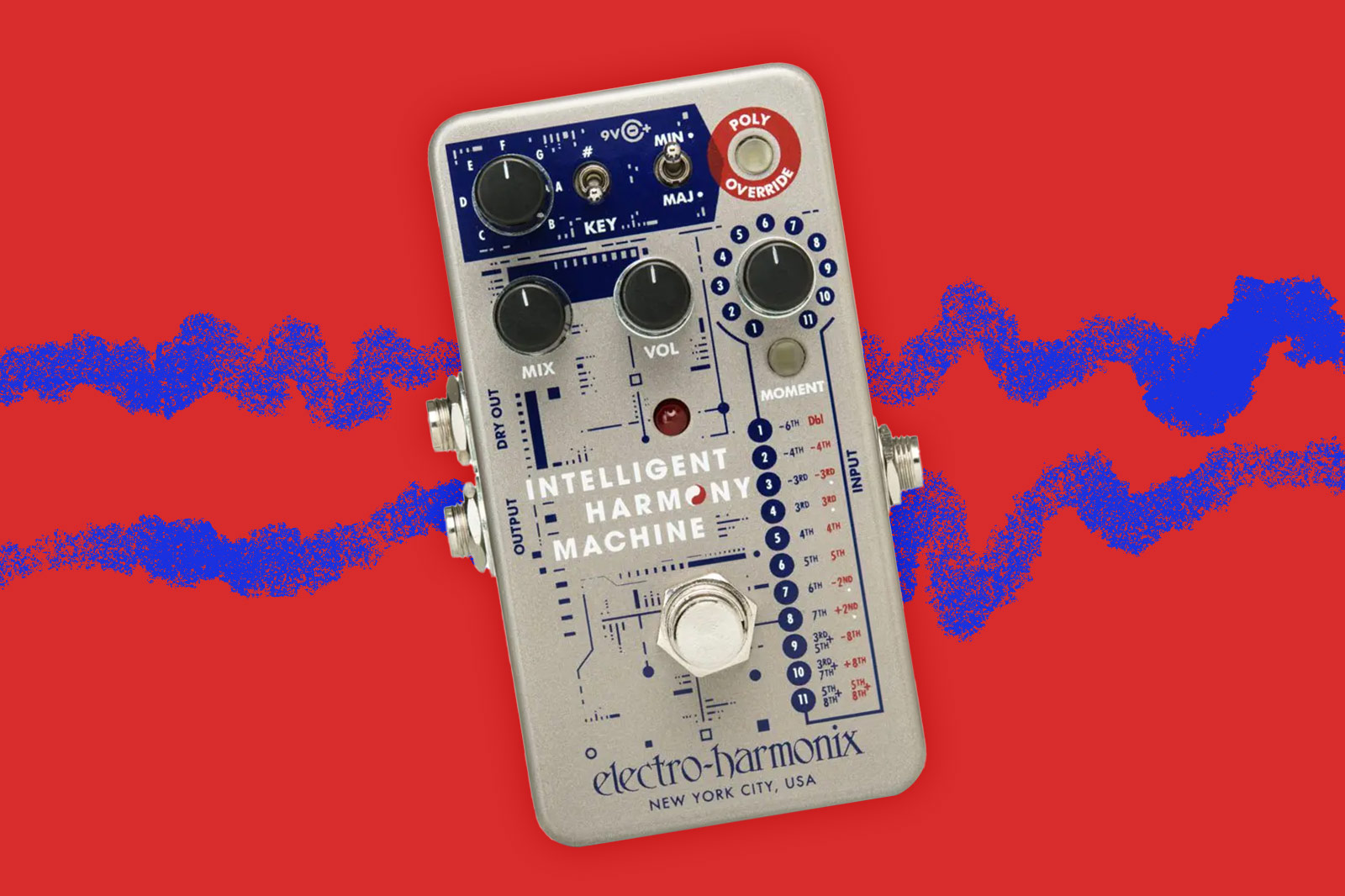