In this golden age of synthesizers, it feels like a new and exciting machine gets announced pretty much weekly, and yet some instruments generate more noise (both literally and figuratively) than others. Placing the much-anticipated Korg Wavestate in that category seems to be a no-brainer. Standing on the shoulders of giants like Wavestation, Polysix, and MS-20, the Wavestate absorbs many of the distinct elements of these classic synthesizers and recombines them in an entirely new way—all packaged in a compact, Minilogue-esque form.

Excited about the synth, we got together with Nick Kwas from Korg in one of our recent live streams, so that he could walk us through the Wavestate and demonstrate it in action.

Wavestate is a digital polyphonic multitimbral synthesizer that can simultaneously play more notes than there are fingers in a large family unit—a total of 64 stereo voices. It utilizes powerful wave sequencing and vector synthesis techniques, allowing for creation of extremely complex and endlessly evolving sounds. While compact, Wavestate's 3-octave long keyboard features full-sized keys for comfortable playing. Made out of plastic, the synth feels both sturdy and super-light, which makes it ideal for traveling and gigging around town.

The overall interface and workflow of Wavestate seems to be inspired not only by the aforementioned classic synths from Korg, but also by many other pieces of electronic music instruments of the last couple of decades, including drum machines, groove boxes, and modular synthesizers. The influences become pretty apparent once you start programming your own patches, and exploring the extremely flexible modulation matrix. The interface is strikingly intuitive (quite a feat for a synth of this depth), and even the most complex sounds won't require a super deep dive into the synth's menu.

During the conversation with our hosts, Kwas pointed out that one of the common current misunderstandings about the Wavestate is that the synthesizer is often perceived as a wavetable synth, whilst in reality it deals with samples, and multisamples. Of course, one can use preloaded classic waveforms to program familiar analog-like synth sounds, yet Wavestate can just as easily be pushed well beyond that turf, into territory involving complex, semi-algorithmic orchestral arrangements, all the way to otherworldly cosmic soundscapes.

Korg's original wave sequencing synth, the Wavestation, relied on just about 2 Mb worth of samples—a limitation imposed by the technology of the time. However, we've come a long way since the 1990s. Wavestate's storage capacity has been extended thousandfold. The samples that the synthesizer ships with range from traditional and obscure waveforms to captured sounds of acoustic and electronic instruments, to percussive sets, to textures, you name it. While an option to add your own samples is presently missing, the diverse palette and sheer abundance of what is included combined with clever customization capabilities allow for a seemingly infinite canvas for designing new sounds.

Wave sequencing was originally introduced by Korg in the early '90s with the release of the Wavestation. The concept relies on sequentially moving through a set of PCM waveforms, where each step could define duration, pitch, and the sample itself. This results in sonically rich, evolving waveforms, as well as complex musical sequences and arpeggiations...however, due to the linearity of its playback, the results often ended up being quite repetitive.

In Wavestate, Korg retained the underlying principle of wave sequencing, yet updated it with a lot of options of how those sequences are played back—which can be both user-definable and stochastic. In Wave Sequencing 2.0, time, pitch, and sample sequencing are decoupled from each other. Each one of these is considered to be a "Lane" and can have a different number of steps, playback directions, and looping points. When setting lanes asynchronously from each other or implementing a dedicated modulation source to individual parameters within the lane, it is possible to create sequences and sounds that seem to be evolving infinitely, thus solving the problem of repetitiveness associated with the original Wavestation.

Sequential Circuits' Prophet VS, which was released in 1986, was the first synthesizer to implement a vector synthesis method, which in principle allowed the use of joystick or vector envelopes to scan between up to four waveforms. (Side note: if you're curious to learn more about the Prophet VS and the birth of vector synthesis, check out our article about the VS here.)

Korg adopted the vector synthesis concept for the Wavestation, and took it even further by allowing users to morph between not just simple waveforms, but wave sequences themselves. There are four layers of independent wave sequences within a Wavestate, which can be easily scanned via joystick or automated by means of highly customizable vector envelopes.

The synth also comes equipped with a nice selection of filters. Highlights include models of aggressive MS-20 filter, and a highly-believable version of the Polysix filter. You can also opt-in for the native resonant 2-pole and 4-pole Lowpass, Highpass, Bandpass, and Band Reject filters, or the brand's novel Multi Filter, which makes the creation of your own custom blend of different filter models a reality.

Eight macro modulation knobs that reign in the center of the Wavestate are excellent means for injecting variation within patches. Any parameter or set of parameters can be mapped to them, allowing for even one of the knobs to become responsible for multitude of changes in any given patch.

But it doesn't stop there. Wavestate features an incredibly flexible modulation matrix, which makes it possible for the same parameter to be mapped not to only one control element, but to several. As an example of how powerful that is, Wavestate makes it possible to have a blend of LFO, Modwheel, and a Velocity to control a single parameter at various amounts, which, when done right, translates to super expressive patches.

Of course it is impossible to cover all the aspects of such a deep machine entirely neither within the scope of this article, nor even within the video featuring Nick. Wavestate requires hours and hours of pleasurable exploration, which we personally can't wait to get to—and of course, we wish you the same. Until next time. Stay safe!

Our Favorites from Moog, Make Noise, Bastl, Arturia, and More

Have a Slice of Its Sonic Goodness (with All the Fixings) 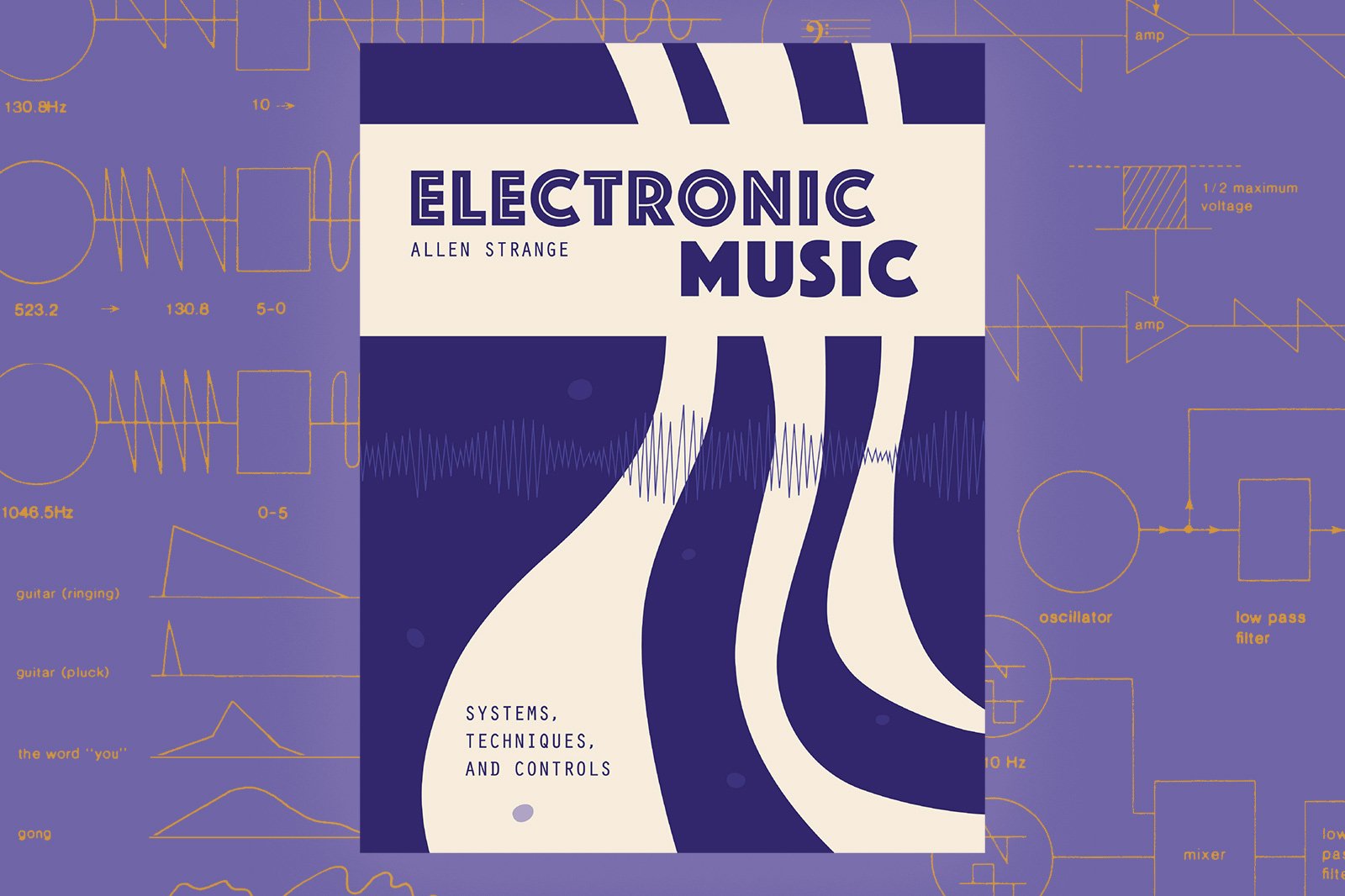