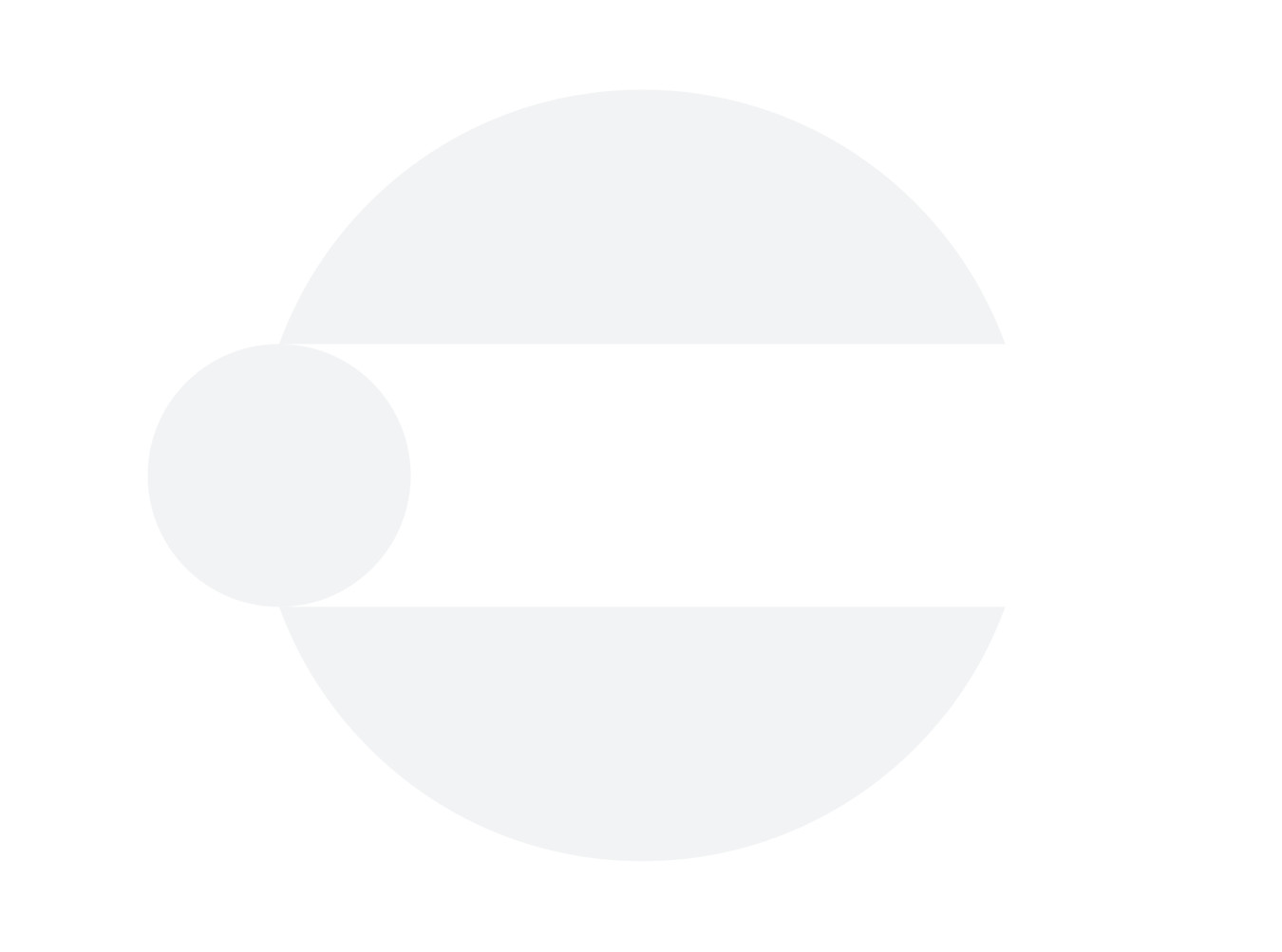 Following up their acclaimed K4815 Pattern Generator, Kilpatrick Audio presents the Carbon MIDI/CV Sequencer. Though the sequencer does feature some crucial changes, the fundamentals are still the same: it operates as a pattern-based sequencer, with six tracks of MIDI and CV, each with up to 64 steps.

Users can easily manipulate existing sequences with the Pattern control, which is an easy way to achieve expressive and meaningful variations at the simple turn of a knob. Even more variations are possible via the unit’s Scene function, which allows step range, pattern, track mute, and more to be stored for recall at a later time. This tool is extremely valuable when structuring compositions for a performance.

Advanced MIDI formatting is also possible, as the Carbon includes an arpeggiator, storage of polyphonic MIDI data available per track, keyboard splits, and MIDI to CV/Gate conversion. If all that wasn’t enough, the Carbon defies all expectations in its ability to operate as a USB MIDI host. This means users can use their MIDI controllers away from the shackles of a computer. But the Carbon’s inherent versatility does not stop there, it also boasts a slew of polyphonic CV settings, several MIDI outputs, and a stable internal clock.