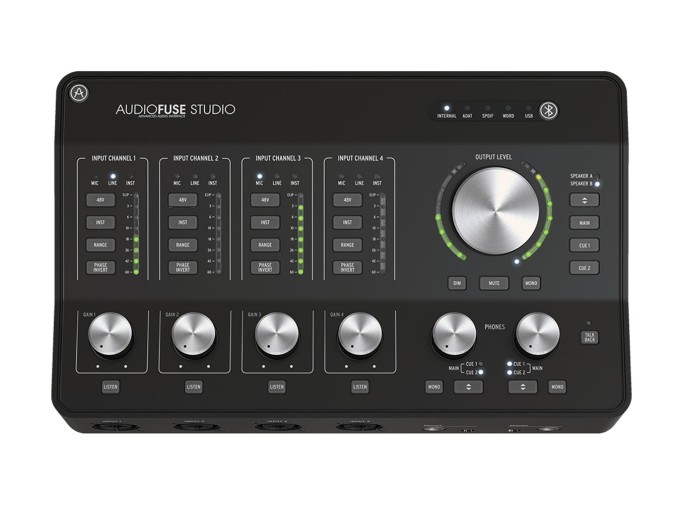 AudioFuse Studio connects to any PC or Mac via USB-C, and is fully backward-compatible with USB 2.0, making it perfect for nearly any computer. Simply plug it in and watch your studio fall into place around it.